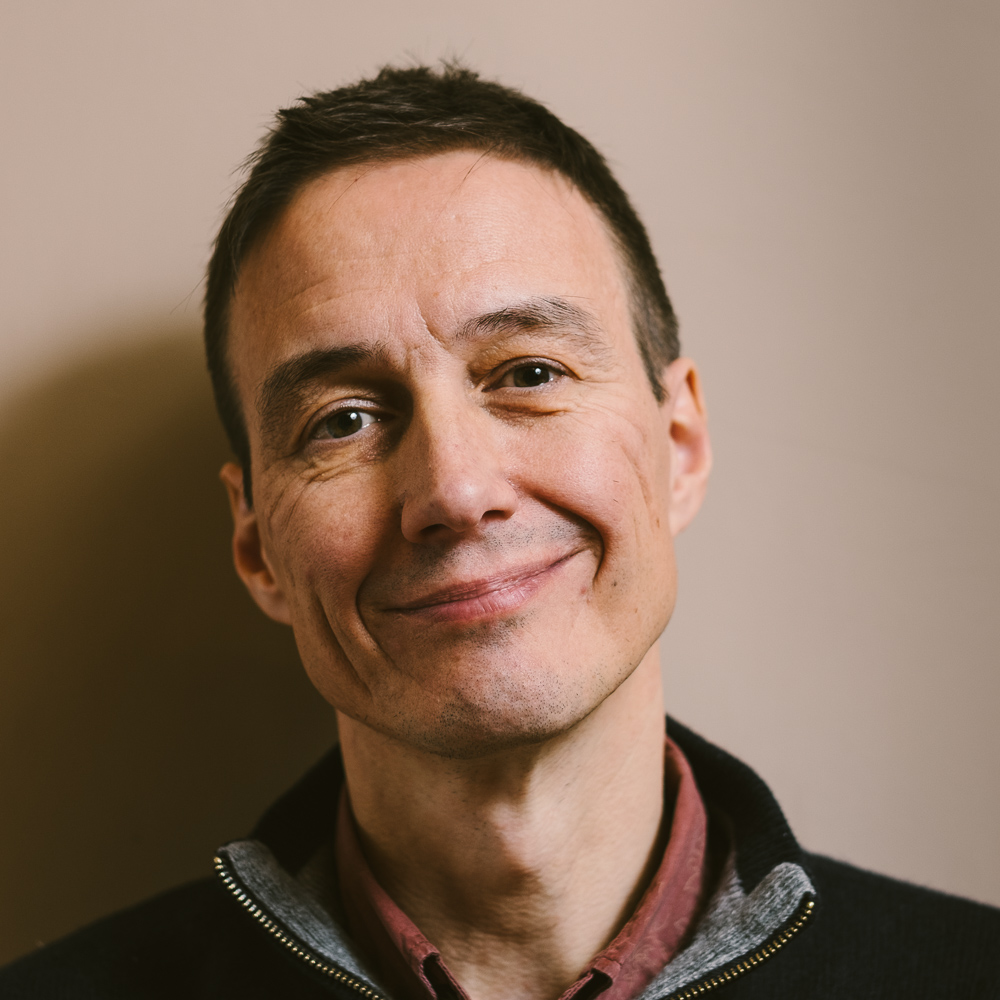 Steve was appointed as Lecturer in Veterinary Virology at Glasgow University 2003, subsequently taking an Associate Professor post at Nottingham University Veterinary School in 2008. His research interests centre largely around viruses and their interaction with hosts, with a particular focus on avian influenza viruses. Current research aims to unpick the molecular mechanisms that underpin the differing responses between susceptible and resistant avian hosts. Steve also works on a number of other projects within the University of Nottingham’s One Virology research group, including the use of plant expression systems for the development of vaccines in poultry against avian influenza and Newcastle disease.