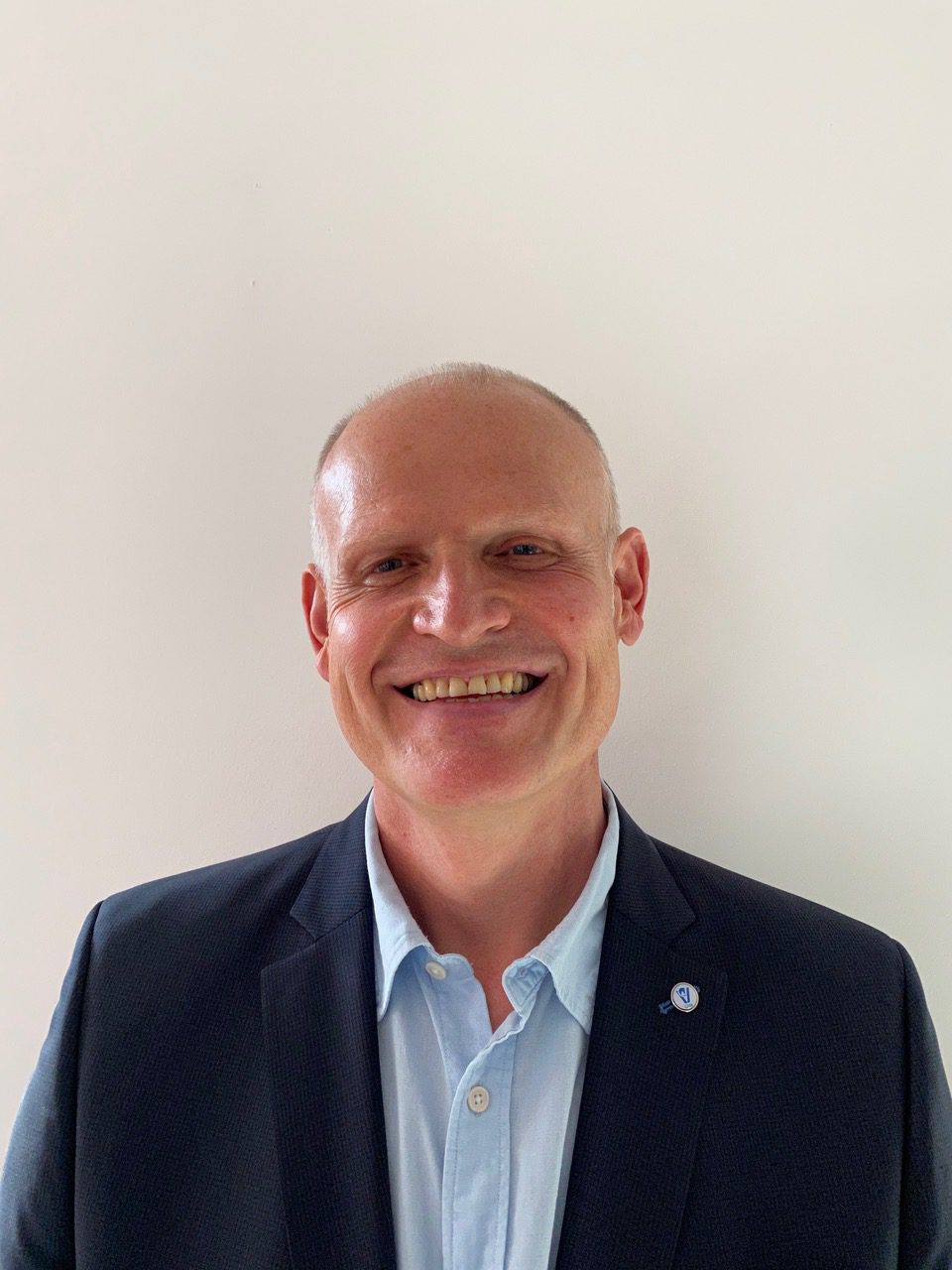 Klaus is currently Dean of the Jockey Club College of Veterinary Medicine and Life Sciences at City University. He is a Professor of Virology and Chair at Freie Universität Berlin, Germany (2007-present) and Adjunct Professor of Virology at Cornell University (2007 – present). After finishing his veterinary degree in 1990, Klaus entered the field of virology, initially working with poxviruses. After his dissertation in 1993, his scientific focus switched to herpesviruses, specifically to work with equine herpesvirus type 1 (EHV-1). He completed his “Habilitation“ in 1997. In the same year, Klaus started to work as a group leader at the Friedrich-Loeffler-Institute in Insel Riems, and began his investigations of an oncogenic herpesvirus, Marek’s disease virus (MDV) of chickens. He has continued to work on these two herpesviruses during his time on the faculty at Cornell and in Berlin. More recently his research extended into influenza and coronaviruses (SARS- and MERS-CoV, infectious bronchitis virus of chickens, and canine coronaviruses).

Klaus is an avid advocate of using natural virus-host systems, because of their unique model character and because they allow harnessing the strength of collaboration with clinicians and researchers from other disciplines. Using infectious clones and reverse genetics, his laboratory mechanistically studies viral pathogenesis and utilizes this knowledge for engineering of modified live virus vaccines. His research has been funded continuously since 1994 by public funding agencies including the European Union, the NIH, the USDA, the DFG and other public sources. He has also secured support for his work from pharmaceutical companies and philanthropists. Klaus has more than 250 scientific publications and his h-index currently stands at 51. He is editor and member of the editorial board of a number of journals, and his honors include membership in the Academy of Sciences of Thuringia since 2014, the Young Investigator Award of the Academy for Animal Health (2002) and the WVPA-Boehringer Ingelheim Vaccine Innovation Award (2017).