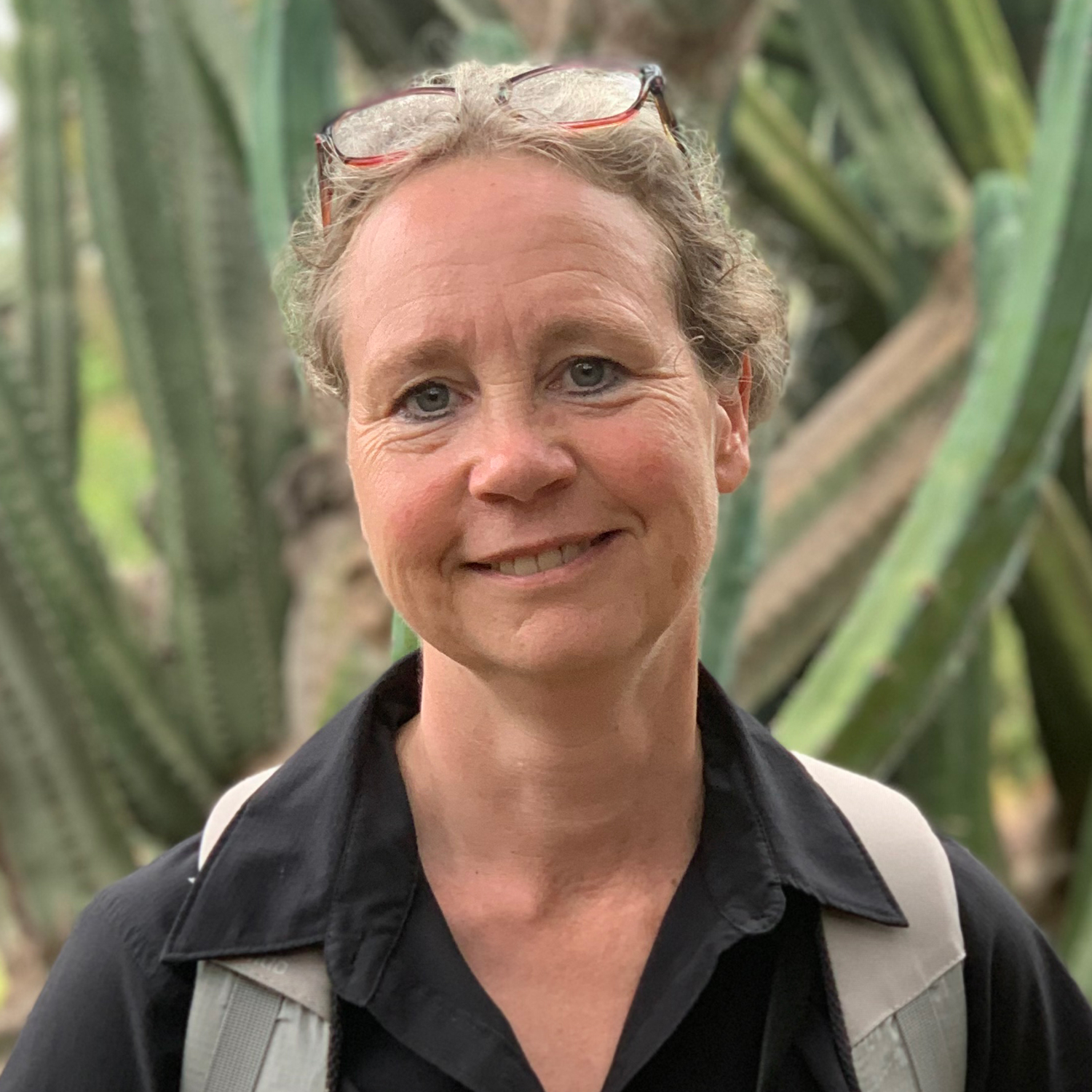 Phaedra Eblé studied veterinary science at the University of Utrecht and obtained her DVM in 1994. After working as veterinary practitioner she started to work at (a predecessor of) Wageningen Bioveterinary Research (WBVR) in 1996. She started at the department of virology and worked on classical swine fever virus and other viral diseases such as ASF, BT, AHS, PPR, RP and capripoxviruses. In 1999 she moved to the laboratory for vesicular diseases, where she started research for her PhD thesis. In 2006, she defended her PhD thesis ‘Efficacy of emergency vaccination against foot-and-mouth disease in pigs’. For this thesis, transmission of FMDV was quantified from experimental data using mathematical epidemiological models. She continued working on FMD and is involved in the organisation of multiple studies for several international organisations in which the efficacy of FMD vaccines is evaluated. Since 2019, she is head of the national reference laboratory of the Netherlands for (veterinary) rabies. Further, she continues to work with other viral diseases such as ASF, PPR and LSD. She is also involved in several (inter-)national organisations (Global Foot-and-Mouth Research Alliance (GFRA), Special Committee for Surveillance and Applied research (SCSAR) of the EuFMD of the FAO, WBVR FAO reference centre for Foot-and-Mouth Disease, Dutch rabies workgroup of the National Coordination Centre for Communicable Disease Control). Her interest lies in the field of virology, vaccinology and epidemiology.