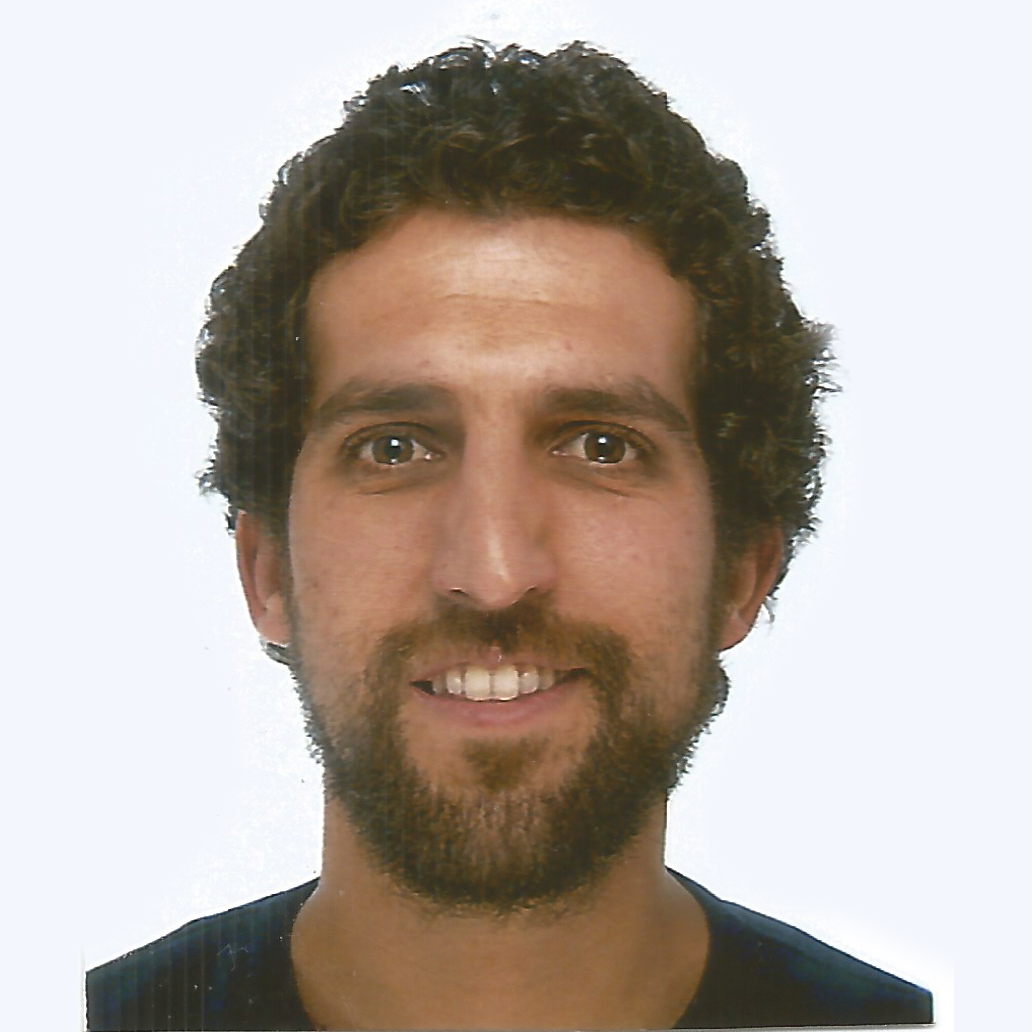 Dr Jaime Gómez-Laguna DVM, MSc, PhD, Dip ECVM is assistant professor of anatomy and comparative pathology at the University of Cordoba (UCO). He qualified in Veterinary Medicine in 2004 by the University of Córdoba (UCO) (Spain). From 2005 to 2009 he was awarded with a competitive PhD Fellowship from the Spanish Ministry of Education and Science (FPU), to develop his PhD studies on the immunopathogenesis of PRRS. In 2007 he did a Master on Porcine Farming from Murcia University (Spain), with his Master Thesis focused on the diagnosis of Mycobacterium tuberculosis complex. In 2009 he defended his PhD Thesis (European mention) at UCO, with “Cum Laude” qualification and the Special Doctorate Award (SDA). He was Post-doc researcher at UCO from 2009 to 2010. From 2010 to 2015 he has been Responsible for Primary Production Research at CICAP – Food Research Center, where he has been developing several research lines focused on Mycobacterium tuberculosis complex diagnosis in livestock as well as tracking, characterization and control of several food-borne pathogens (Salmonella enterica, Campylobacter spp. , Listeria monocytogenes). In 2016 he returned to UCO as “Ramon y Cajal” Post-doctoral Fellow. Since 2021 he is Associate Professor at the same University.

He has performed several pre- and post-doctoral research stays in prestigious institutions, such as CISA-INIA and IRTA-CReSA at national level, and TiHo Hannover (Germany), University of Ghent (Belgium), University of Concepción (Chile), University of Surrey (UK), Pasteur Institute (France), Institute Peter Doherty (Australia) and University of Montreal (Canada). He has participated in numerous national and international competitive research projects as well as R&D contracts with the private industry, being PI in several of them. Co-author of many scientific publications and communications to national and in international meetings, participating also as invited speaker. Supervisor of diverse PhD Theses, End of Course Projects and Master Theses focused on pig pathogens. He also participates as scientific reviewer for several research agencies as well as scientific journals.