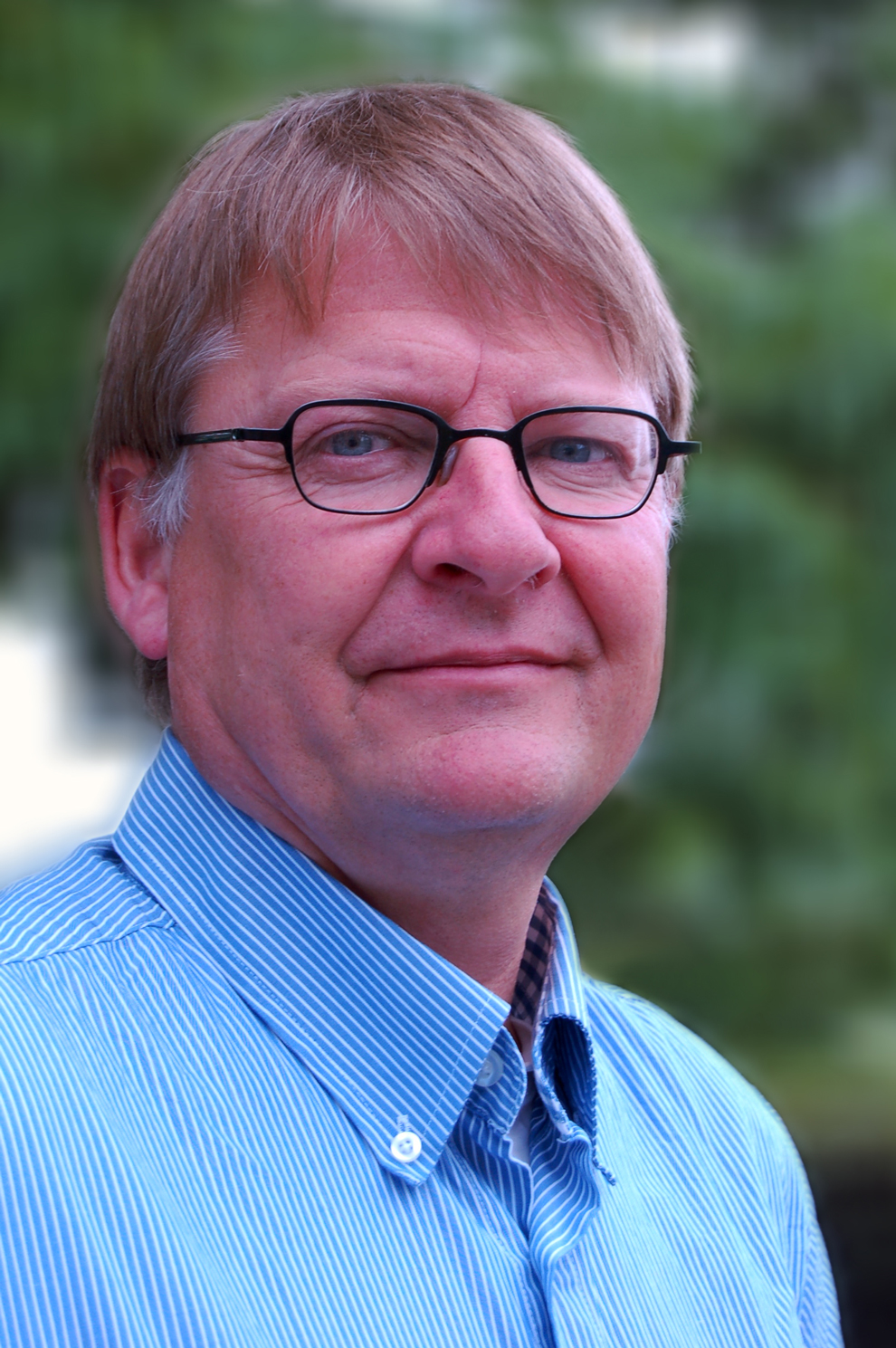 Dr. van Maanen received his veterinary degree from the University of Utrecht, the Netherlands, in 1986, and a PhD from the same university in 2001. In 1986 he started as head of the laboratory for FMD vaccine control and diagnosis in the Central Veterinary Institute in Lelystad, the Netherlands. From 1991 onwards he is employed by Royal GD, Deventer, the Netherlands in various roles (veterinary pathologist, head of the R&D laboratory, veterinary virologist, senior researcher, specialist in equine infectious diseases). Since 2007 he works parttime for EuFMD/FAO as consultant and animal health officer on FMD and other transboundary animal diseases and has worked in and with many countries mainly in the Middle East, Africa, Asia and the European neighbourhood. He has authored more than 100 peer-reviewed publications and reviews manuscripts for a number of journals.