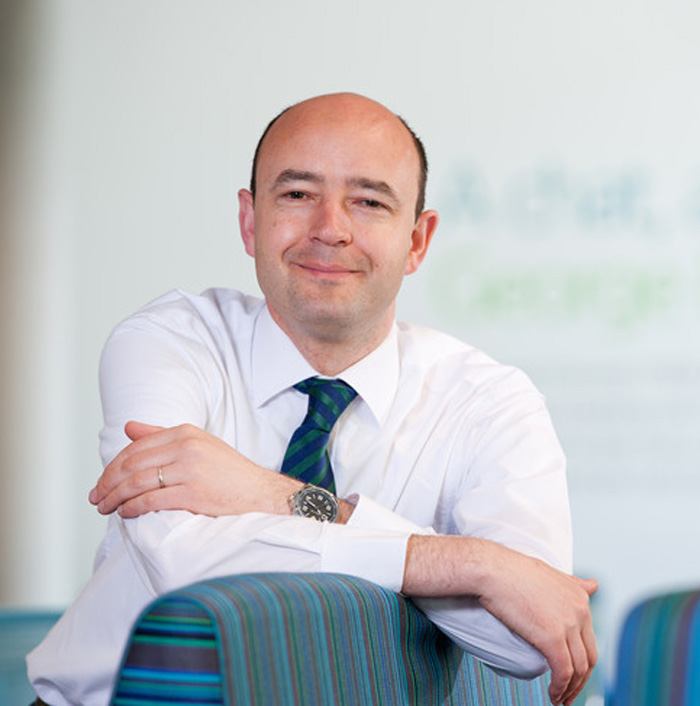 Professor Roberto La Ragione – Professor of veterinary microbiology and pathology, School of Veterinary Medicine, University of Surrey – Head of the Department of Pathology and Infectious Diseases and Deputy Head of School

Roberto graduated in 1995 and then went on to study for a post graduate degree in veterinary microbiology at the Royal Veterinary College (University of London). In 1996 he moved to the government Veterinary Laboratories Agency to undertake a PhD on the pathogenesis of E. coli in poultry. On completion of his PhD he commenced a post-doctoral position at Royal Holloway (University of London), studying E. coli virulence factors and vaccine development.

Roberto’s research has focused largely on the analysis of colonisation, shedding and transmission of E. coli, Campylobacter, Salmonella and other foodborne pathogens by all farmed animal species and he has led a number of commercial, BBSRC, EPSRC, MRC, Defra, Innovate and EU projects. Roberto has published over 150 peer reviewed publications in the area of host-microbe interaction with a particular emphasis on foodborne pathogens and endemic diseases of poultry. His current research focuses on AMR transmission and the pathogenesis of food-borne pathogens with a particular interest in the development of rapid diagnostics and intervention strategies, including vaccination and pre and probiotics for the control of bacterial pathogens in animals.