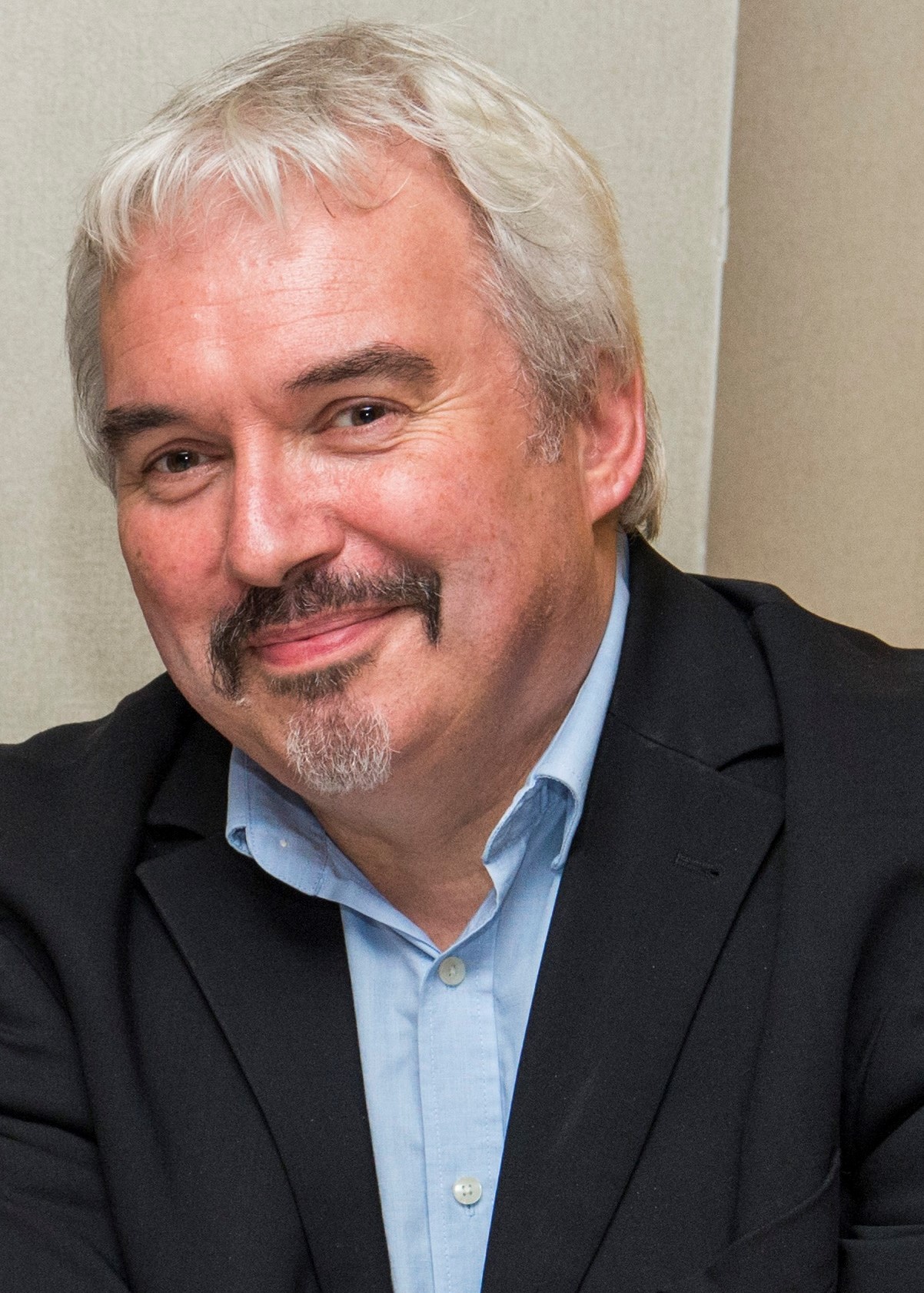 Stefan Schwarz graduated at the Justus-Liebig University in Gießen, Germany in 1986. He did his doctoral thesis in the Institute of Biochemistry while studying veterinary medicine and received his doctoral degree in 1987. During the following years, he conducted his postdoctoral studies in the Institute of Virology and the Institute of Bacteriology and Mycology, both at the Justus-Liebig University in Gießen, but also in the Institute of Dermatology at the St. Thomas’s Hospital, London, UK. In late 1992, Stefan Schwarz moved to the Institute of Small Animal Research of the Federal Agricultural Research Centre (FAL) in Celle to become the head of the research unit “Diagnostics”. In 12/1995, he successfully completed his habilitation at the University for Veterinary Medicine (TiHo) Hannover and was appointed Adjunct Professor for Microbiology in 10/1998 at the same university.

By mid-2001, Stefan Schwarz and his team moved within the FAL to the Institute of Animal Breeding in Neustadt-Mariensee. In this new institute, he became the head of the department “Product and Process Quality, Environment”. He held this position until the end of 2007. In the course of the re-organization of governmental research in Germany, the former seven federal research centers were turned into five federal research institutes. As a consequence, all animal-related former FAL institutes were incorporated into the Friedrich-Loeffler-Institut (FLI) (= Federal Research Institute for Animal Health) by Jan 2008. In the FLI, Stefan Schwarz worked as the head of the research unit “Molecular Microbiology & Antimicrobial Resistance” in the Institute of Farm Animal Genetics in Neustadt-Mariensee. After 24 years working for the government, he decided to move back into Academia and accepted the offer of the Freie Universität Berlin to become the new head of the Institute of Microbiology and Epizootics in the Department of Veterinary Medicine. In this position, he is active since October 2016.

Stefan Schwarz is a specialist veterinarian in microbiology, epidemiology, as well as molecular genetics and gene technology. His main research interest is in antimicrobial resistance in bacteria of veterinary, zoonotic and food hygienic relevance, including (i) structure and regulation of antibiotic resistance genes, (ii) molecular genetics and epidemiology of plasmids, transposons, gene cassettes and integrative and conjugative elements, (iii) resistance-mediating mutations, (iv) monitoring of antimicrobial susceptibility, (v) susceptibility testing methods and (vi) molecular typing of bacteria.

He is the chairman of the multidisciplinary working group “Antimicrobial Resistance” of the German Veterinary Medical Society (DVG e.V.) and a long-term member of the Clinical and Laboratory Standards Institute (CLSI). Stefan Schwarz acts as Editor-in Chief, Senior Editor and Editorial Board member of numerous international journals. He has received several national/international research awards and has been appointed as a member of the National Academy of Sciences Leopoldina in 2020.
In his free time, Stefan Schwarz supports a small animal shelter for abandoned cats and dogs in his hometown.